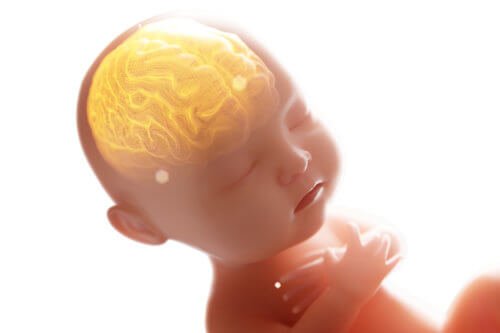 The brain begins its development in the womb. The growth of the brain is an amazing and complex process. Your child’s brain growth during the three trimesters feature the following developments: 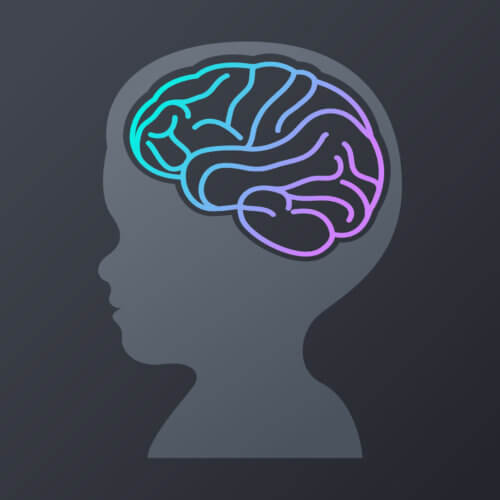 As science’s ability to observe and measure brain activity through technologies, like the fMRI, we are learning more and more about the development of the human brain.  For a long time, brain development has been monitored by measuring the circumference of the child’s head. Now, we can look inside the brain for a better understanding.

The first three months show the fastest brain growth — about 1% per day. After the first three months, that growth slows to 0.4% per day, showing how important those first three months are to development. (Source: https://www.sciencedaily.com/releases/2014/08/140811165817.htm). The brain has nearly all of its neurons at birth and works on building synapses and networks among those neurons. In a process that might seem counterintuitive, the child’s neurons build nearly twice as many synapses as will be present during adulthood. As the child’s brain develops and learns, it goes through a process called ‘pruning’ to reduce those synapses. In other words, the child is learning and fine tuning the brain. This makes learning activities and experiences vital during this phase.

Learn more about our Curriculum for Infants 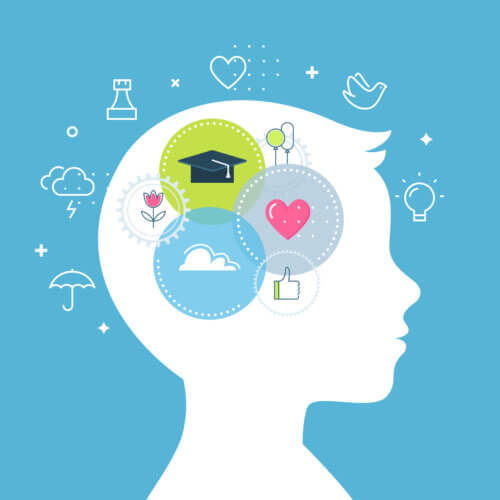 Every aspect of your child’s brain development explodes in this first year, from recognizing faces and expressions, to development of language skills with the growth of the frontal and temporal lobes in the brain.

In the second year, the biggest area of growth is language development. With continued myelination, the child develops self-awareness, including understanding the concept of ‘I’ and ‘me’, recognizing himself or herself in the mirror, and recognizing his or her name.

In year three, the brain is strengthening the neuronal synapses and networks, greatly increasing cognitive abilities.  The child is able to learn from past experiences and analyze current circumstances in making choices.

The Importance of Experiences

While genetics play a significant role in your child’s brain development — directing growth and organization of neurons — the ‘nurture’ part of the Nature Versus Nurture equation is just as important. As your child’s early brain continues to develop, the inputs to the brain are vital to healthy growth. These experiences include:

Each of these experiences exercise different neuron networks in your child’s brain and promotes cerebral development. As with any exercise, repetition is key. As your child gets older, physical activities such as sports or dance can also promote healthy brain development.

Learn more about The Village at Kid’s Corner

Formal education in the early years of your child’s brain development is just as important as your own interactions. The curriculum utilized at preschools and daycare schools like Kid’s Corner promote healthy brain growth during the stages described above. The outcomes from the right curriculum will promote healthy brain development and result in the learning of important skills, including language and literacy, communication, social skills, self-control, confidence, and critical thinking.

Learn more about the Curriculum at Kid’s Corner

Do you still have questions about education and how the right curriculum can promote your child’s brain development?  Please schedule a time to come in to Kid’s Corner for a visit. Take a tour of one of our campuses and learn more about the curriculum we have developed for infants, toddlers and preschoolers to get them ready for kindergarten and ready for success in life in general.

More Reading: Questions Parents Should Ask on a Daycare Tour