How Important is Socialization in Toddlers?

How important is socialization in toddlers?  Very important.  As we covered in our last article, socialization is something that they’ll carry with them for the rest of their life. 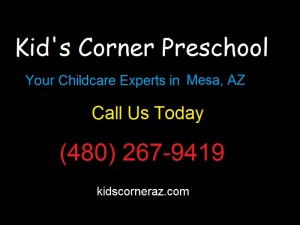 Socialization in toddlers starts at an early age as this article excerpt shows: During the first year, your toddler focused mainly on developing physical skills such as grabbing and picking up objects and learning to walk. He enjoyed short bursts of playtime with others, such as Grandma and Grandpa, but he preferred you and perhaps a beloved babysitter or caregiver above all others. It’s a different story now that he’s a toddler. He’s increasingly interested in the world around him, though he still sees everything in terms of how it relates to him. As your child learns to talk and communicate, he’s discovering other people and how fun it is to try to elicit reactions from others. (Toddlers love to flirt.) Now is when your toddler will start to really enjoy the company of other kids, both his age and older. You may notice, though, that he and his pals engage primarily in “parallel play” — that is, they sit side by side but play on their own. Older toddlers (around 18 months old) start interacting more with their playmates but are fiercely protective of their toys. [READ MORE]

Rules of the Game:  Play Nice

Playing nice doesn’t just mean with toys.  If you teach your kids to play nice now, you’re establishing boundaries for them later.  With boundaries, children are healthier and happier.

So remember, there is a lot for your children to learn, and a lot of it starts at an early age and during the socialization process.