Part three of a series on pre-K education explores some additional things that your child will need to know.

Pre-K Education: Because Their Future is Closer than You Think 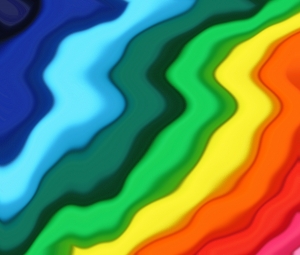 Pre-K education prepares your children for what will be a bright future for them. And time moves quicker than you might imagine. Believe it or not, the formative years of children are where they learn an amazing amount of information. They learn their basic moral code and develop their own unique personalities. However, did you know that they also begin to learn the precursors of geometry, reading, and so much more? They even learn key ‘soft skills’ such as conflict resolution as well as listening.

And what’s more, it’s all done in a way, that it appears fun and nothing more than, if you pardon the expression, child’s play. That’s no accident. Young children learn best by playing and exploring. The days of children fidgeting in seats while some adult droned at them are largely at an end. However, even with play, they learn a lot. Mathematics and language for example.

By learning the concept of numbers, and learning how to count, children start to recognize symbols, which helps in the development of math skills. By being able to identify geometric shapes, as well as position and direction, they are starting to recognize more of the world around them. Most people don’t know for example that by six years of age, a human brain is at 95% of it’s adult size. You didn’t misread that. 95%.

So, guess what? Their brains are growing just as much as they are. As a result, you want to encourage this growth every way you can. Encourage them to learn as much as they can and to develop a life-long love of learning. One of the ways to do this is to get them into the right preschool in Gilbert.

This concludes part three of our series on pre-K education. Be sure to read part one and part two as well.