Preschools: What They Teach Your Kids Pt. 3

Part three of our series on early childhood education and preschools explores some more milestones that children pick up at this time of their life. 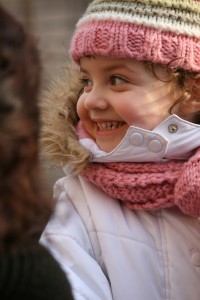 As part of an early childhood education, there are several milestones that happen during the preschool years.  According to healthychildren.org, these milestones are:

Early Childhood Education and What Your Children Can Learn

This part of childhood is one of the most prominent in your child’s development.  They learn a staggering 70% of what they will need in life during this period.  So remember that early childhood education is as important if not more so than a K-12 curriculum.

Children are sponges.  Always encourage them to learn as much as they can, and give them a love of learning. As your preschool in Mesa, we can help with this as well.

This concludes part three of our series.  For more information on early childhood education, be sure to read part one and part two as well.